by Charlemagne Palestine and the Grumbling Fur Time Machine Orchestra 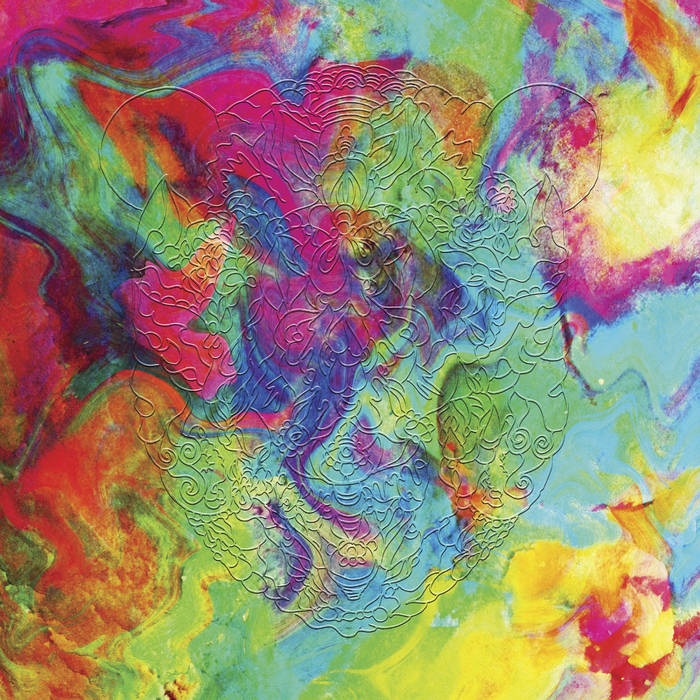 When Daniel O'Sullivan was invited to curate the sixth instalment of Transmissions Festival in Ravenna, 2013 his first request was for Charlemagne Palestine, the shamanic world-maker and sacred toy emissary associated with the New York, 60's minimalist scene and one time student of Pandit Pran Nath. Known primarily for extended performances with Bösendorfer piano, cathedral organs and falsetto voice but has also exhibited his visual work internationally. After transmissions O'Sullivan invited Palestine to play a two night residency at Cafe Oto, the second night of which was a collaboration with Grumbling Fur, the duo of O'Sullivan and Alexander Tucker.

Following their recent critically acclaimed avant-pop albums Glynnaestra (Thrill Jockey) and Preternaturals (The Quietus) this is the first incarnation of the Grumbling Fur alter-ego 'Time Machine Orchestra', an alias put together to explore extended drone works, improvisation and automatic composition.

Recorded at Cafe Oto and Fur Island and assembled by Grumbling Fur. LP pressed in an edition of 500.