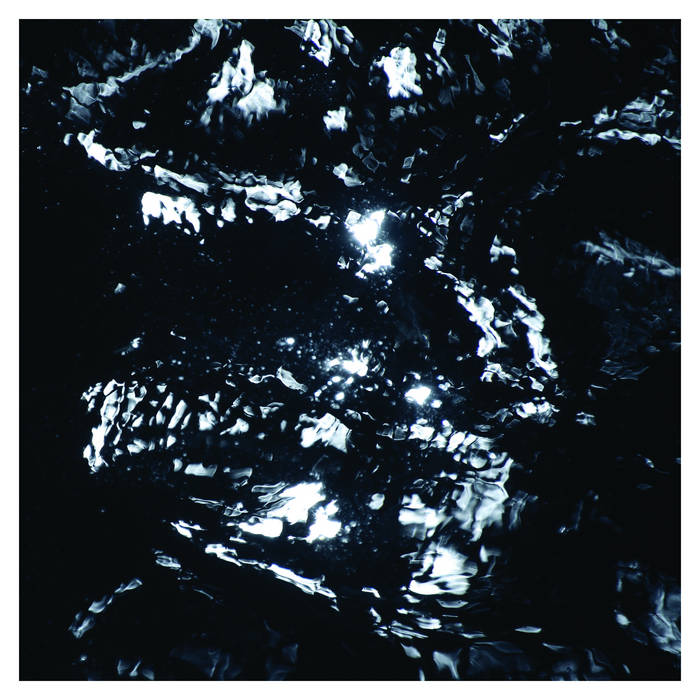 Dedicated to Pitre's family: past, present and future.

"Bayou Electric" is the final installment in an unplanned trilogy, with "Feel Free " and "Bridges" making up the first and second installments in the series, respectfully. All three works share similar characteristics, compositional processes, alternate tuning schemes, instrumentation and a certain ethos that the composer views as cohesive whole. There is a progression toward refinement over the course of this trilogy, in the overall "sound" of the albums and in their dependence on other musicians to realize them (each less dependent than its predecessor). "Bayou Electric," which contains a single, calming and cathartic composition (of the same title), brings this cycle to a gentle and unhurried finale.

The field recording utilized in "Bayou Electric" was captured on a late night in August, 2010 at the edge of Four Mile Bayou; Louisiana land that has been in Pitre's family since January 14, 1922. Upon listening to what he'd captured, Pitre become enthralled by the fabric of sound that the wildlife on this waterway had created. It evoked many feelings - such as how past generations of his relatives lived amongst these same sounds and walked the same land - creating a powerful connection and a sense of timelessness.

Pitre was set on finding a way to use this field recording in his music, but wanted to do so without simply adding it to a composition as just another layer of sound or by molding it (via 'processing') into something easier to work with. Instead, Pitre decided to start with the unaltered field recording and build the instrumentation around it, in a highly sympathetic manner, with the musical portion becoming accompaniment to the sounds of this remote land. This was the catalyst of "Bayou Electric" and of primary importance to him, as a way to connect to his Cajun heritage in his own artistic way.